The Universe is Formed According to Geometric Proportion 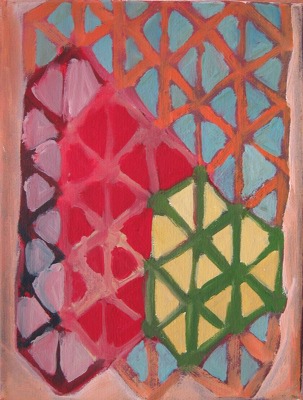 In my artwork I use a lot of geometric shapes and patterns. Mathematics is a big inspiration for me. It fascinates me that the universe is build mathematical and that all matter can be described as numbers, the ratio between numbers and the patterns that numbers form. Numbers are not only to measure amounts, but they also describe shapes, like a point or circle, lines, triangles, squares etc. When these shapes connect with one another, all kinds of patterns arise, which can vary endlessly.

The numbers one through ten can be considered as the alphabet by which the universe is written. The numbers are fundament for designs that are found all around the universe starting with the smallest particles to the biggest galactic clusters. Crystals, plants, vegetables and fruit, weather patterns and bodies of humans and animals exist out of little patterns that are part of bigger design. There are patterns shaped as spirals, which appear in hurricanes, atoms, pinecones, shells, galaxies, and vortices. 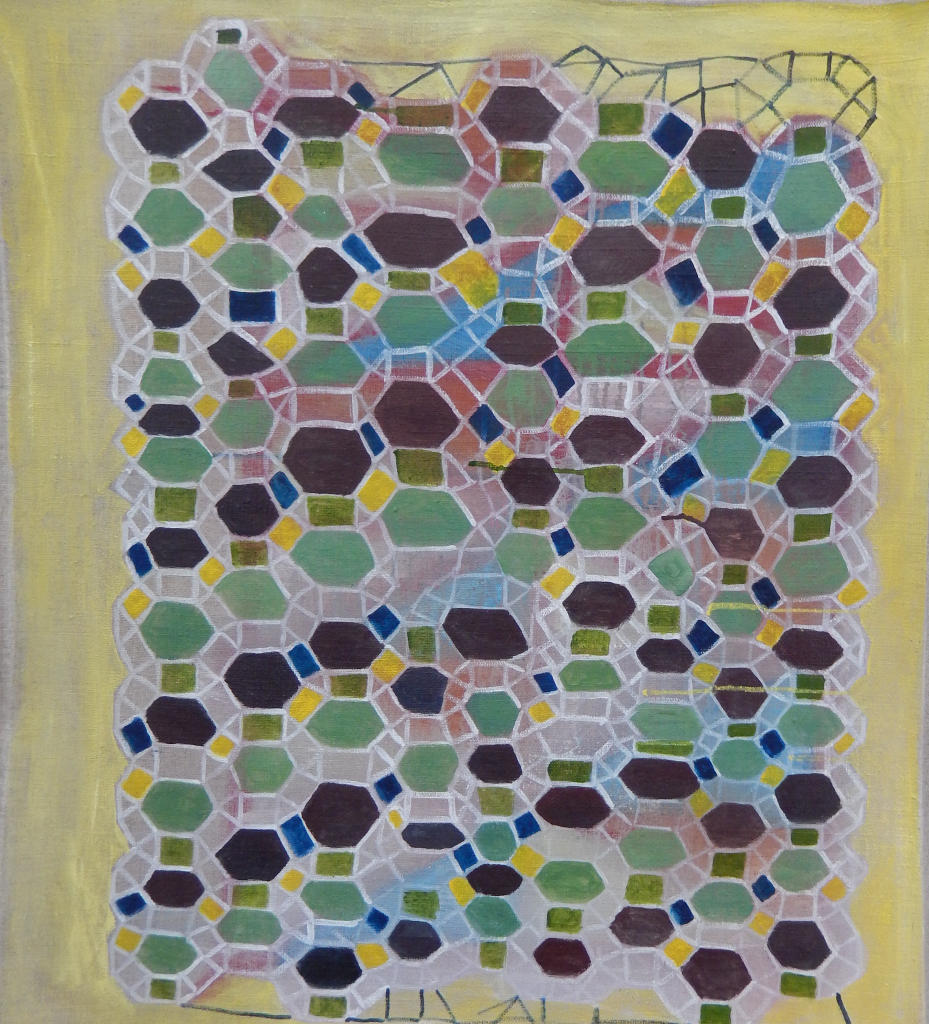 Other examples are concentric circles in water, stars that are drawing circles around the polestar in time and the dorodango, a Japanese technique to make a perfect round ball of mud by endlessly shaping mud in your hands, all examples referring to number one. The flower petals of the crown of thorns, mitosis, maple seed and symmetry, are examples for the number two. Number three you can find in vegetables and fruit like cucumber and melon. Dry earth cracks into squares; salt crystals are shaped like cubes and the flower of the honesty for example has four petals. 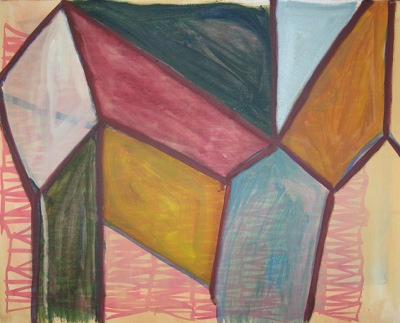 Number six is perfectly shown in the honeycomb and in the amazing and unique shape of snowflakes. In a rainbow you can count seven colors and the musical scale is divided into seven notes. A spider has eight legs, bloodroot has 8 petals and there are sponges with the shape of an octagon. There are little nine-fold-structures in nature, nine is the principle of completion, it takes us nine month to develop before we are born into this world. We have ten toes and ten fingers, the squid has ten legs and a passionflower has ten petals.

These examples about how nature expresses itself in this ingenious and poetic way, inspires me. By drawing and painting these shapes of numbers I try to get a better understanding of the universe, and why I am in it.